Its colour is a bright straw yellow with intriguing golden highlights. The nose displays a marked mineral character, against a background of fresh fruity notes (of citrus and Golden Delicious apples) as well as delicate vanilla-like and toasted hints. Attractive tones of officinal herbs and aromatic Mediterranean essences complete its olfactory sensations. On the palate one finds liveliness and freshness, supported by a rounded flavour and an intense, tangy finish, typical of the Chianti area. 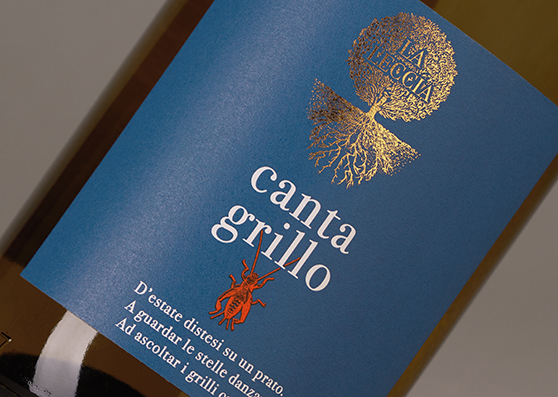 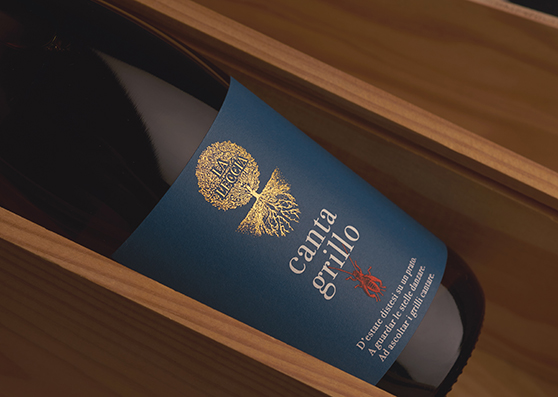 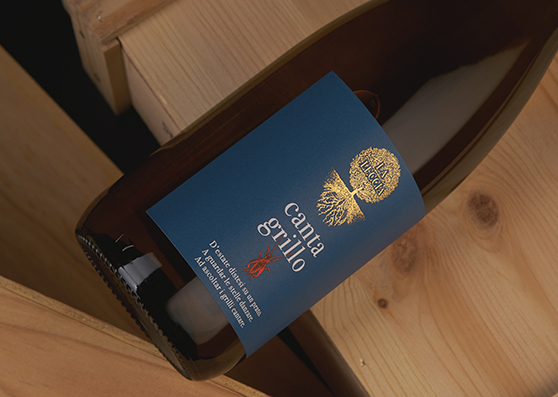 Vinification and sparkling process
The grapes are ripened and some are allowed to partially dry in the vineyard, using traditional techniques such as ‘’cutting the canes’’ and ‘’pinching the stems’’. Manual harvesting takes place during the coolest hours of the morning, and so the grapes are crushed and destemmed and chilled immediately to 6°C using a heat exchanger. Some of them are then taken to a press, where they undergo cryomaceration for 24 hours prior to fermentation, while the rest are introduced into a temperature-controlled tank and subjected to a longer maceration, which lasts until the cap of skins rises (3-4 days depending on the time it takes the indigenous yeasts to develop). Subsequently, fermentation takes place at a controlled temperature of 15°C. Roughly half the production, on the other hand, carries out the second phase of the alcoholic fermentation – and all of its élevage – in barrels of different sizes (100 and 225 litres) and of various botanical origins (oak, acacia, sour cherry and mulberry), whilst the other half remains in stainless steel and completes its maturation on its fine lees for 6 months at a controlled temperature of no more than 15°C. In both cases, the wine is prevented from undergoing malolactic fermentation. Finally, the operations of blending, stabilisation and bottling take place, carried out roughly 10 months after the harvest.
Tips for the service
At no less than 10°C.
Gastronomic pairings
Ideal as an aperitif or for accompanying all kinds of fish and seafood dishes, but also with white meats and light hors d’oeuvres.
Download the data sheet